In my spare time I like to create fictional companies, especially space-age themed ones. Avenir Aerospace is one of these.

The word Avenir is a French word meaning "The Future," which I thought would be a great name for a futuristic/advanced company like this one. I also created a fighter to go along with the design, the "Yellowjacket MK IV."

This particular piece was created after a user on Reddit challenged me to create my own space-age company, along with an example of a spacecraft. 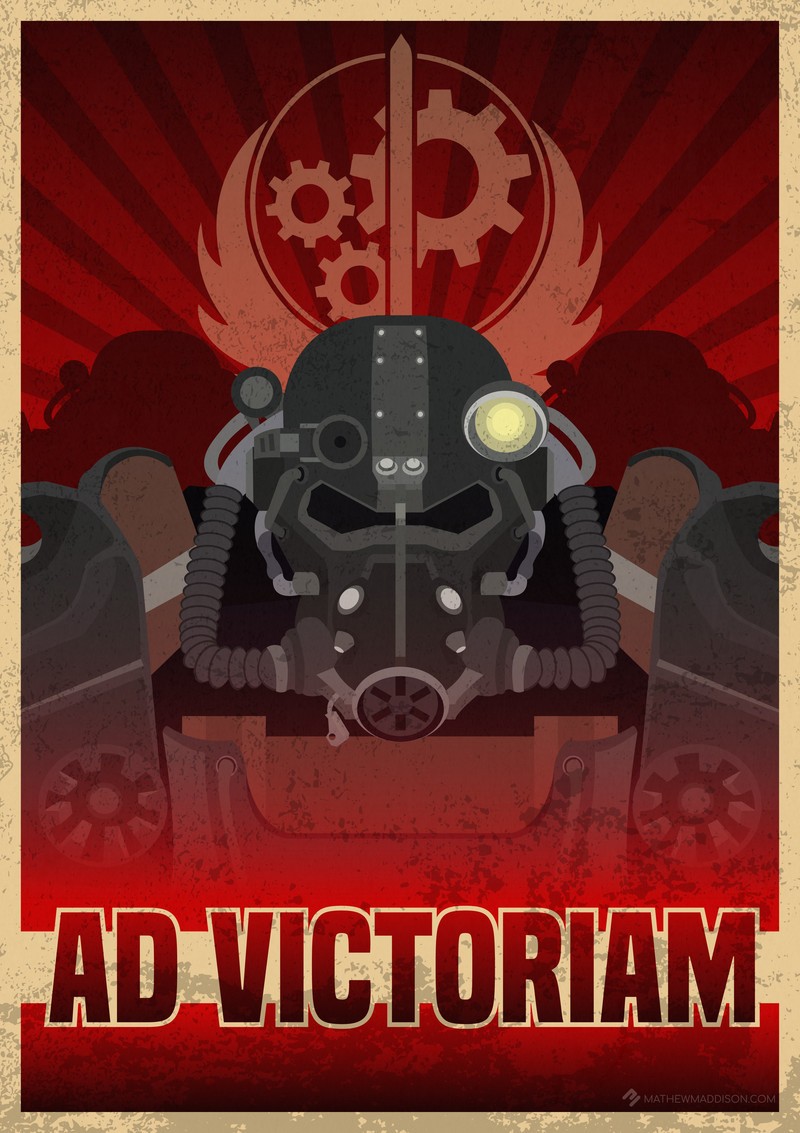