Do it for Earth, in game.

Do it For Earth.

These are my 7 winning entries to Frontier Developments' HoloScreen Ad competition. In this competition, people were asked to create advert designs for the various "holo-screen" billboards found within the game Elite: Dangerous. The winners of this competition would have their work placed within an upcoming* update to the game.

The screenshots are from an early, pre-release build of the update in which the posters were due to be added and show how the artwork(s) will look in-game. These screenshots were produced by Frontier Developments, displayed on my portfolio with their permission.

Check out Elite Dangerous at: https://www.elitedangerous.com/

*(Accurate at time of publish) 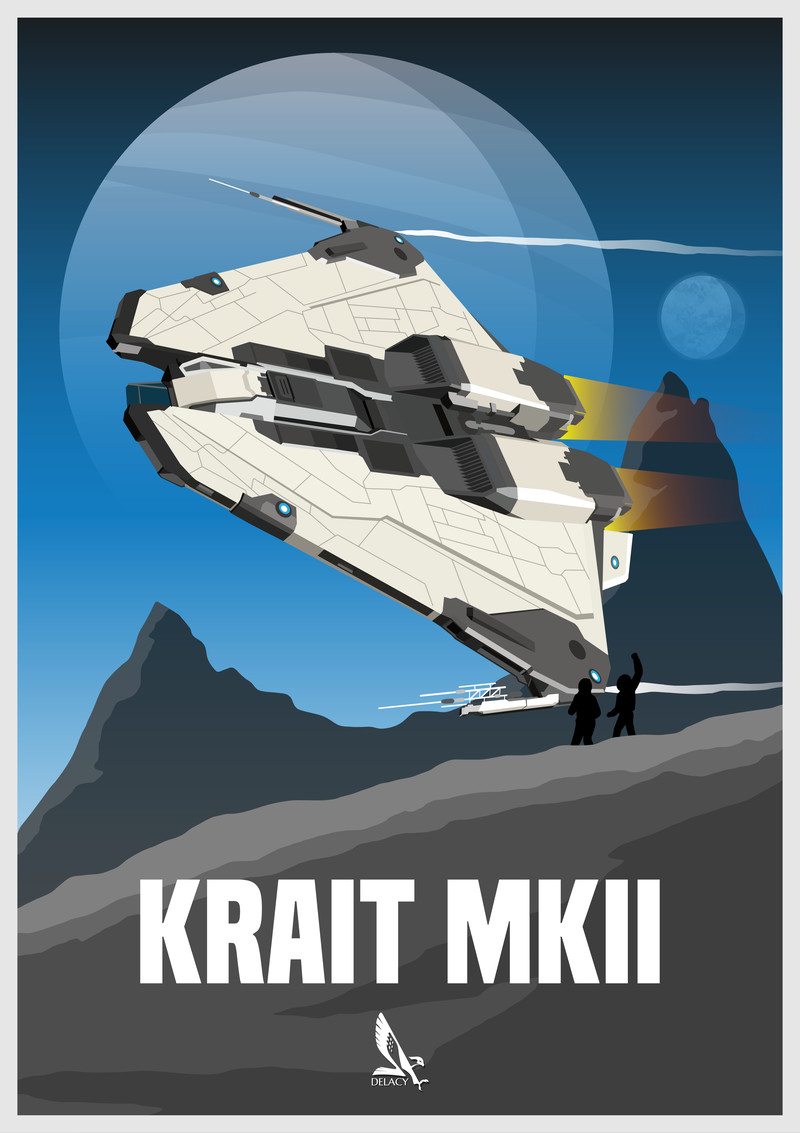