Some of my most successful pieces of artwork are my fan-made, non profit poster designs. Especially those related to the video game Elite Dangerous (Frontier Developments, 2014). From fictional tourism posters, all the way to info-graphics to aid new players get into the game. Some of my posters have also been used on the official Twitter page of the game to promote said product.

I do use some of the in-game assets such as faction and manufacturer logos, however all of these posters are made for non-profit use only.

This particular piece was created in response to an in-game event where 2 once hostile powers teamed up to fight an alien menace named the Thargoids. 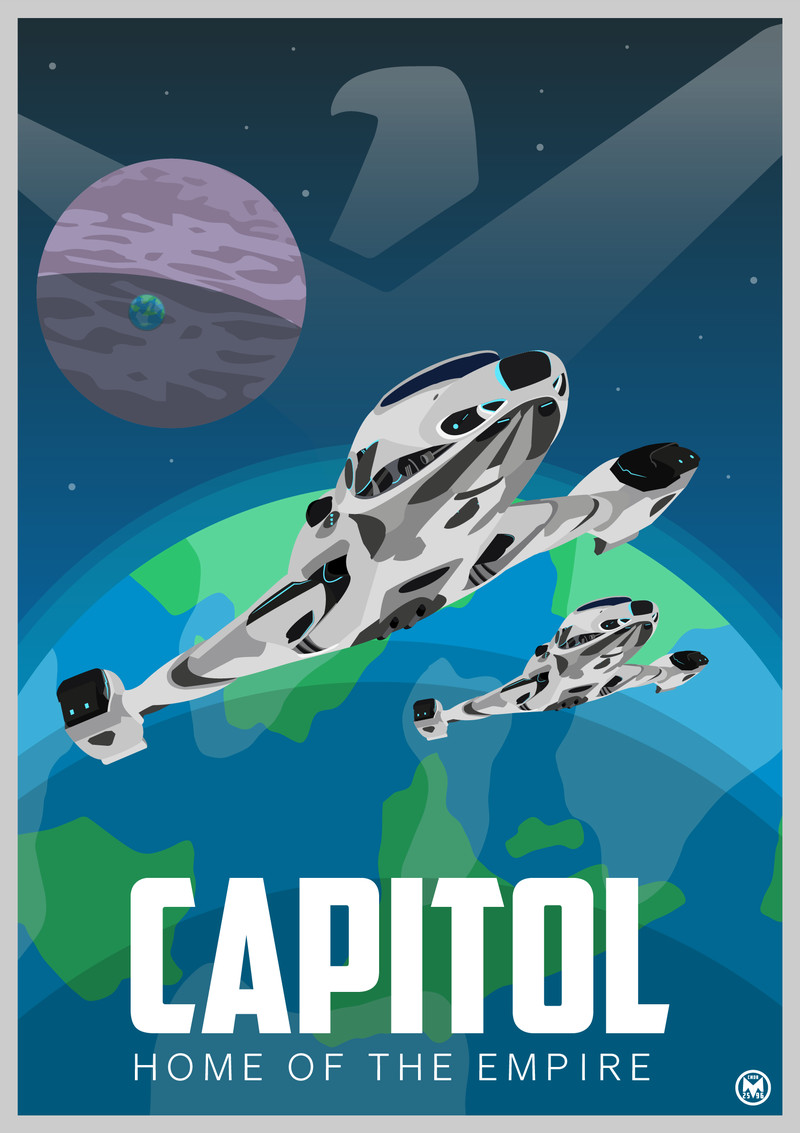 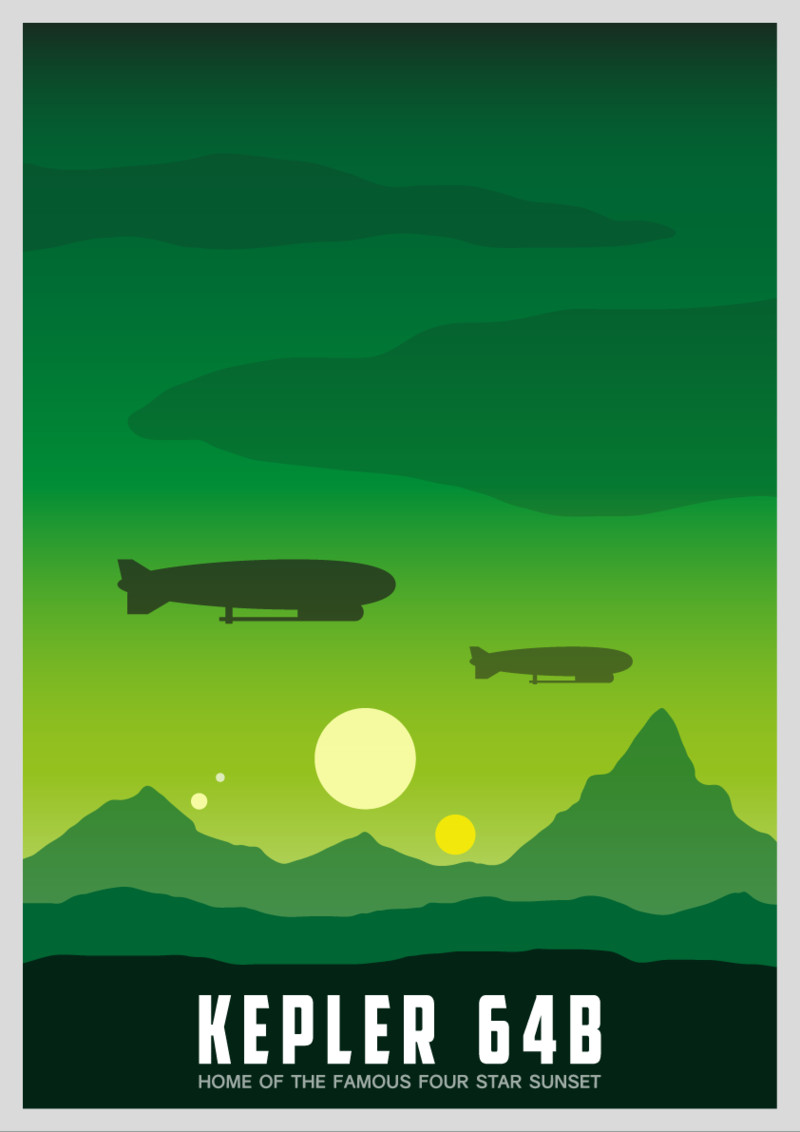 Next artwork
Kepler 64B - Tourism Poster