The insignia of the Aquilae Empire (2018)

The insignia of the Altair Empire (2015)

The empire of Altair is the largest faction whom resides in the Aquila constellation of the Altair universe.

The Empire was born in the year 2605 in response to concerns of piracy and unlawful behaviour within the first human colony. Lead by the once Captain, now Marshal Jacob Winters, the empire very quickly became a heavily militarised faction and within the first 20 years of the colony, it surpassed the military power of the Solar Commonwealth from which it was born.

The Altair Empire eventually spread its wings and colonised nearby star systems in the Aquila region, in-which it was re-named the "Aquilae Empire."

The design behind the logo is to reflect the constellation which the empire was born in; Aquila, the eagle. The star at the top represents Alpha Aquilae (Altair).

Altair is the name of my personal novel, which I have worked on in my spare time between studies and other projects. 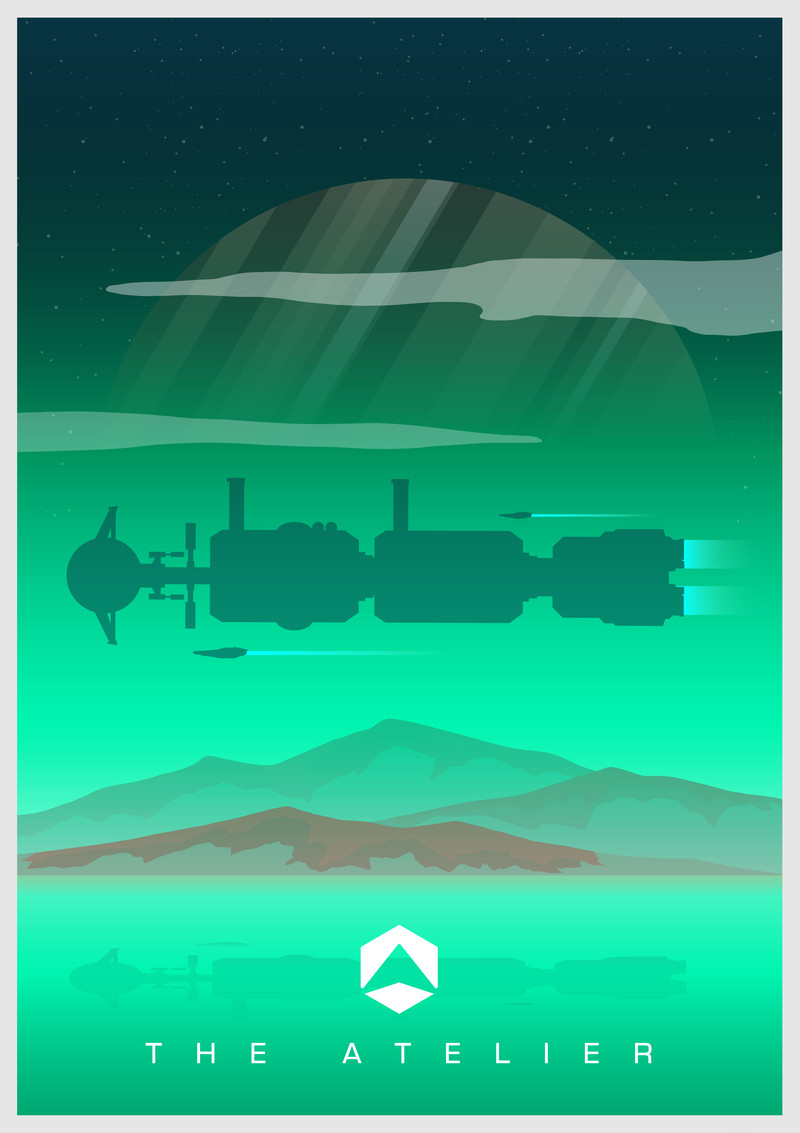 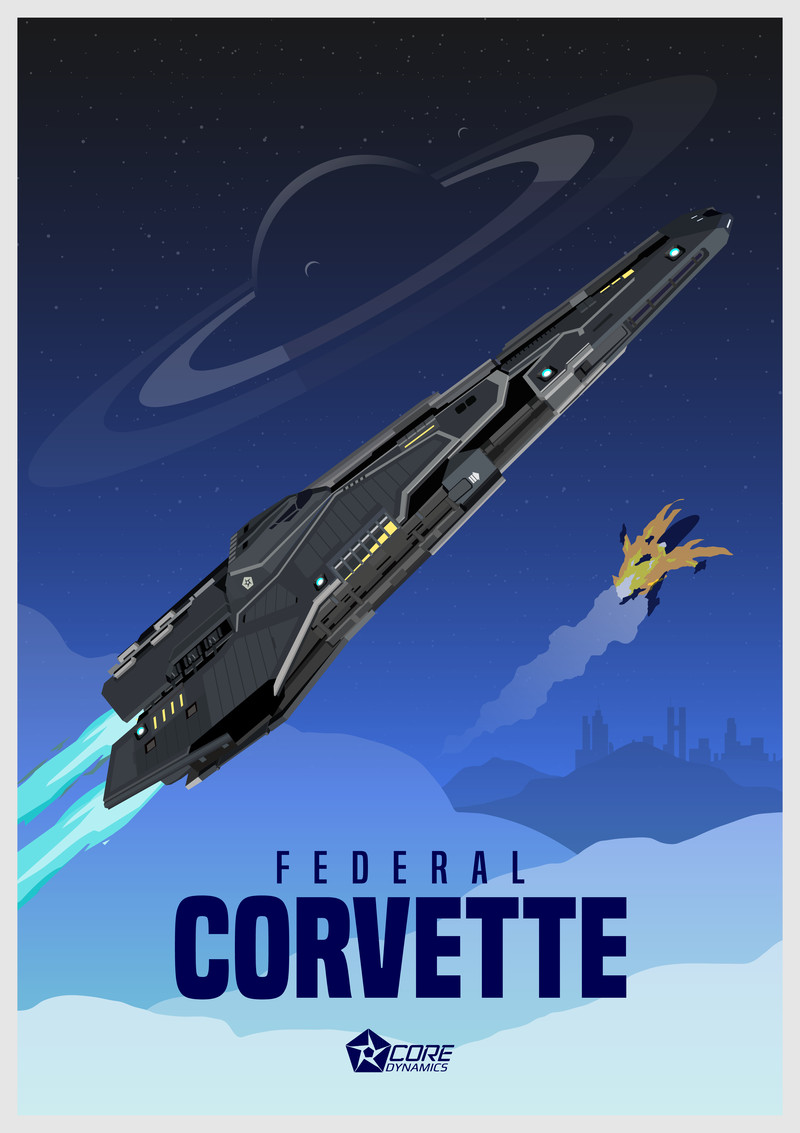